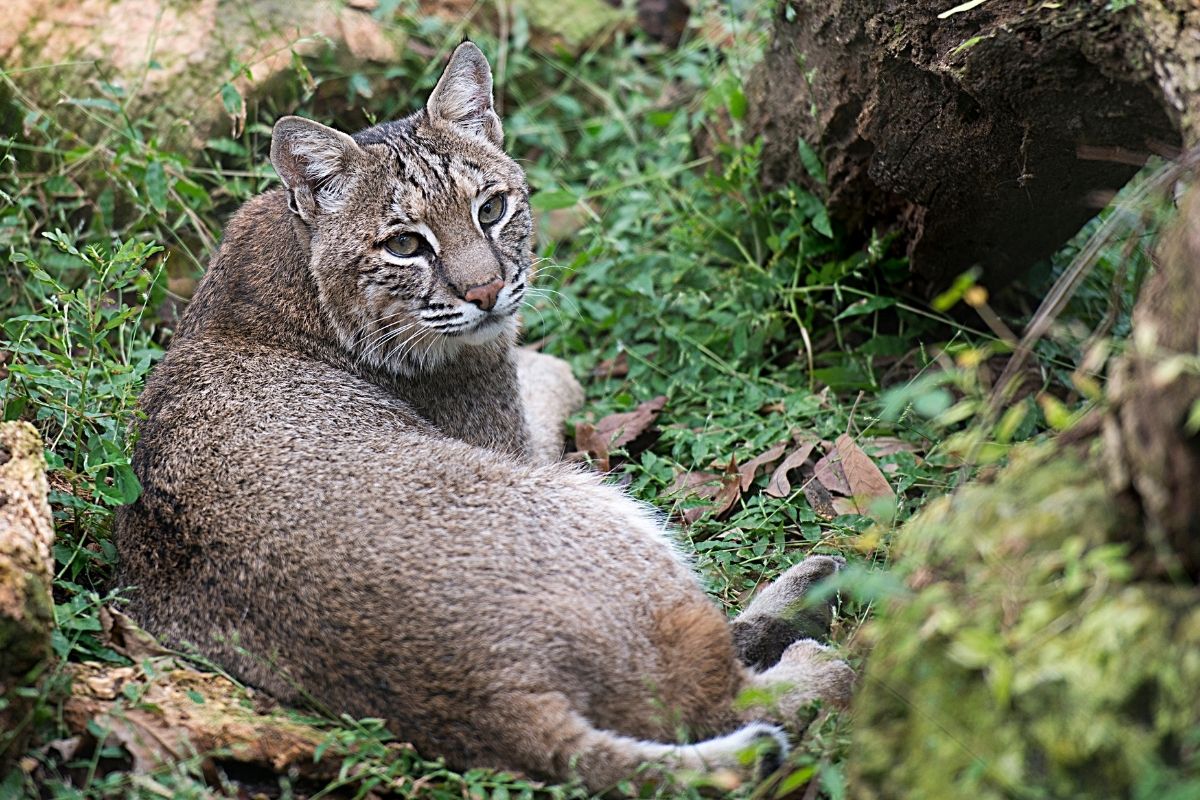 One of the things that many people might not know about bobcats is that there are actually 13 different subspecies of bobcats. With a population estimated to be over 1 million bobcats in North America, the ultimate breakdown of these subspecies could be interesting, so, let’s take a closer look.

Bobcats have a stable population that is currently not endangered. In various regions of North America, different subspecies of bobcats can dominate smaller territories. In this guide, we are going to look at where each subspecies is located and why only 2 of them have been officially recognized by wildlife agencies that are licensed to operate in North America.

We will look at each subspecies and attempt to provide you with specific traits designated to that particular subspecies. It’s worth noting that some traits can apply to multiple types of bobcats and the general guidelines are no guarantee that a particular type of bobcat will fall in line with those expectations.

How Many Types of Bobcats are There?

There are thought to be around 13 different types of bobcats, with only two being officially recognized. These cats have dispersed in many places throughout North America, giving them different traits adapted from the regions where they live.

See our article for Where Do Bobcats Live here.

In this section, we’ll be taking a look at the ‘Lynx rufus rufus’ and the ‘Lynx rufus fasciatus’, which happen to be the only two subspecies of bobcats that have officially been recognized.

The Lynx rufus rufus is commonly found in the midwestern United States and there have also been sightings on the east coast. It is believed that the Lynx rufus rufus represents the largest portion of the bobcat population, although it’s unclear by how much as their subspecies’ population numbers are constantly fluctuating on a seasonal basis.

Some states in the U.S. have large populations despite having been hunted in larges numbers in the past. States like New Hampshire, have as many as 1386 active bobcats. Source.

The Lynx rufus fasciatus is the name for the second largest representation of the bobcat population, as estimated in 2021. This subspecies is most commonly found to the West of the Great Plains in the United States. Source.

Now it’s time to take a look at the 11 additional bobcat subspecies that have not officially been recognized. Many of these subspecies have been found in the western portions of North America.

This subspecies is most commonly found in the Northern regions of the North American continent. Nova Scotia is a common location where you might come across the Lynx rufus gigas. They are similar to other subspecies of bobcats but they are more comfortable in colder weather climates because they are found in regions that experience much colder temperatures on a regular basis.

The Lynx rufus superiorensis subspecies of bobcat can be found in several locations. Most commonly, you’d probably come across this particular type of bobcat near the Great Lakes.

Bobcats are capable of adapting to many different climates around North America. Dry desert conditions are included on this list and that’s what makes the Lynx rufus mohavensis so interesting to learn about. This type of bobcat primarily lives in the Mojave Desert in California.

Many bobcat observers may want to travel down south to Texas if they want to find the Lynx rufus texensis subspecies. This type of bobcat is known for being extremely adaptable and commonly represents the traditional black-tipped tail along with stripes on their fur coat.

If you travel to Baja California, you’re almost certain to come across the Lynx rufus peninsularis. The southern regions of North America are common locations to find this type of bobcat although they can also be found up the California coast as far north as the United States border.

The Lynx rufus oaxacensis is a bobcat subspecies that is among the smallest in terms of overall population representation. This bobcat is really only found in a few regions, although it can primarily be found in Oaxaca, Mexico.

This is another well-known Mexican variation of bobcat. The Lynx rufus escuinapae is not really found in the United States or Canada, but it has a significant presence in Mexico. This subspecies of bobcat has adapted to warmer and dryer weather climates.

The final bobcat subspecies that we are going to discuss in this section is the Lynx rufus baileyi. It is very similar to the Lynx rufus texensis and lives in the Southern United States. You can find this bobcat in Arizona, New Mexico, and in some regions near the California-Mexico border.

It can be incredibly difficult to memorize all of the bobcat subspecies that currently exist in North America. The important thing is that many of them are extremely similar, but each subspecies has slightly adapted to their regions. Some may also have slightly different physical traits based on their adaptations.  While the Lynx rufus rufus and the Lynx rufus fasciatus are the only two officially recognized subspecies for bobcats, there are still 11 additional non-official subspecies that are interesting to learn about if you are a bobcat enthusiast.